Catalyst (2018) is a metal band hailing from Belgium, The Land of Waas (BE) with current members living in Hulst (NL), Sint-Niklaas (BE), Lennik (BE). Their songs inspired by the many political, economical and ecological fears and failures of today’s society. 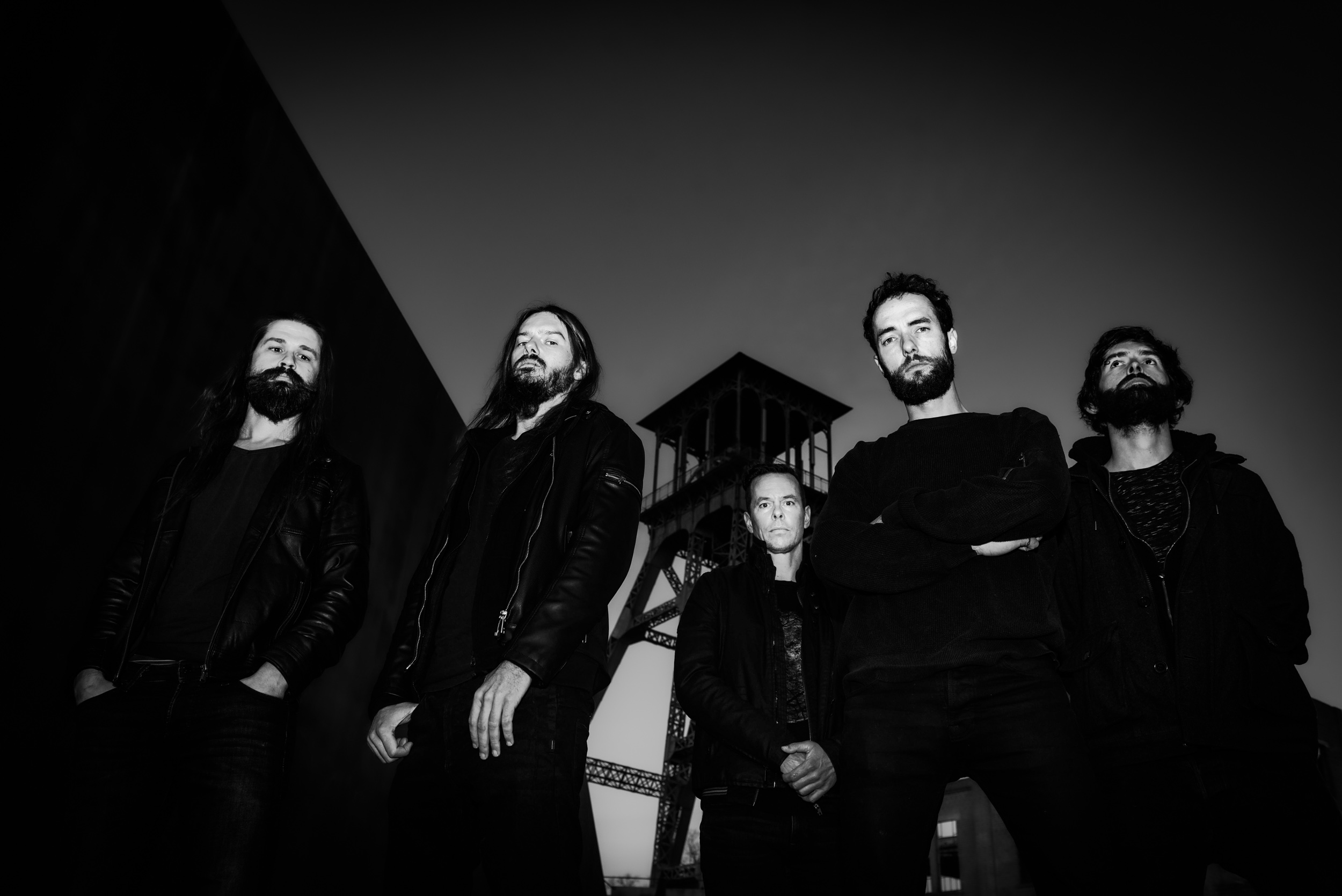 After his addition the name CATALYST was chosen and they started riffin’ together. Those riffs became structures and structures became songs.

They decided to go further into this project so they put on an online ad for a drummer. Jannes Lemaitre (ex-Titan, Patroness) applied and joined the band as percussionist.

They then contacted the current vocalist of Monomad, Jeroen Van Ranst, to ask if he was interested in a Progressive Melodic Death Metal Band thus forming the current lineup of CATALYST.

The band released their first 3 songs in 2018. In 2019 CATALYST release Sustainable Dignity and Fear Well, but also the drummer Jannes decided to leave the band. They were looking for a new drummer through online application because of COVID-19 where Sam Bogaert (ex-Dead end Path, ex-Oceans Burning) applied. On the 10th of December 2021 they released Rights of Passage.

Songs were written and plans were made for a full length album to be released over the course of 2023. The album is a semi conceptual collection of songs reflecting on a post pandemic society run by rocketeers.

Where we have been so far:

For full list and future shows: link to SHOWS

Where to find us online (clickable links)