Belgium metal band Catalyst is currently wrapping up the recording of their first full length. Following the release of their EP “Catalyst” in 2022, we will be presented with new work in 2023. The record will be called “The Age of Rocketeers” and will feature 8 new songs. The recording and mixing of these songs took place at Project Zero Studio situated in Laakdal. After having worked before with producer André Six in Brussels for the EP, the band opted for the countryside this time where they mostly isolate themselves for 3 weeks to record the album together with Yarne Heylen (CARNATION, Project Zero, Y-productions).

“The new record will contain songs that are both darker and more melodic than what we have released in the past. Each individual band member has transcended themselves by putting on a formidable performance in the studio. The album title is a reference to the interconnection between power, data and capital … and the hobby that some of its holders enjoy. Catalyst will, as always, bash established values with socially critical as well as introspective hits.”

The release of “The Age of Rocketeers” is scheduled for September 2023 followed by an extensive fall tour. However, those who don’t want to wait that long can sign up for an exclusive tryout of the band  on March 18 in the deserted village of Doel. 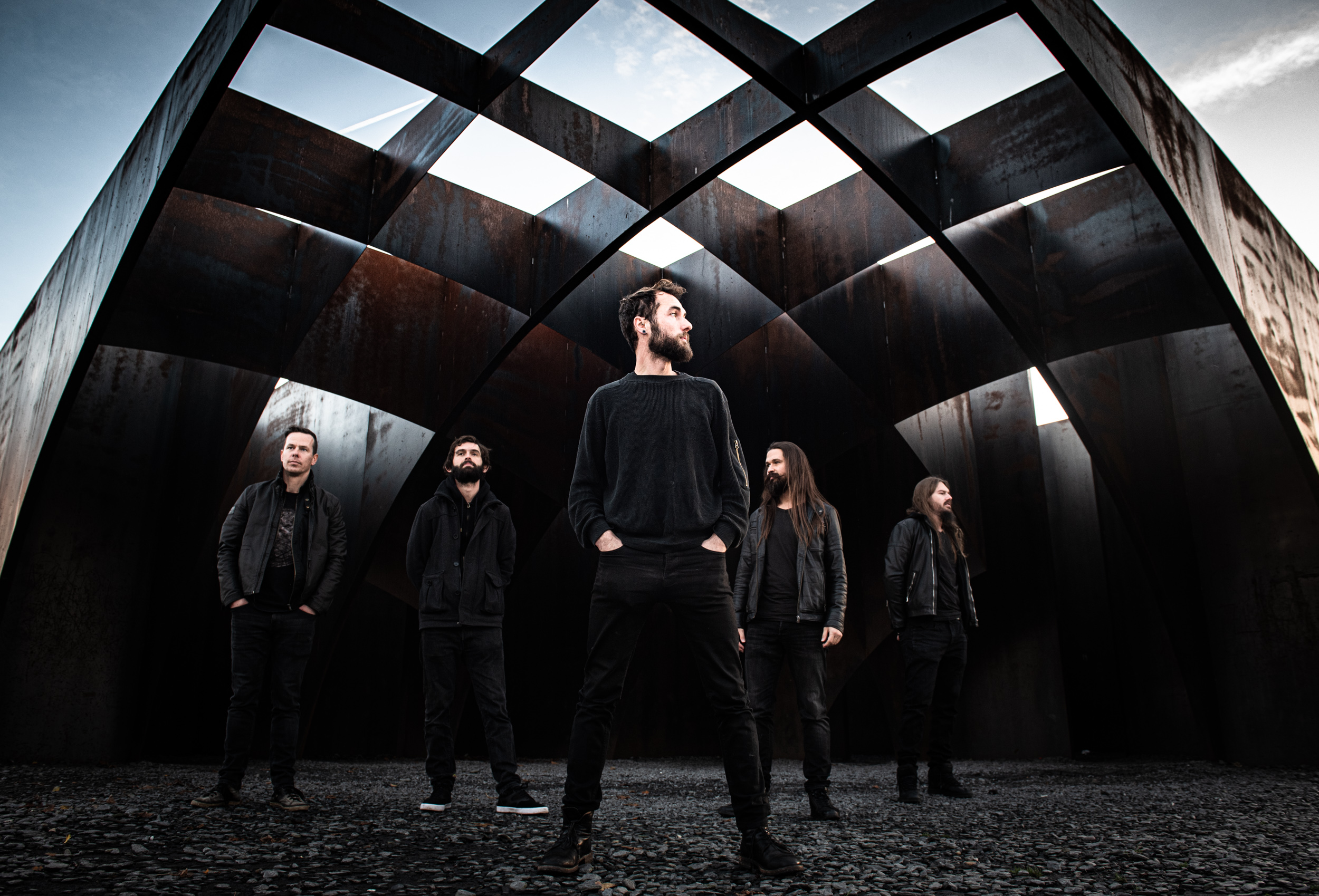